Leo Gray and the Lunar Eclipse 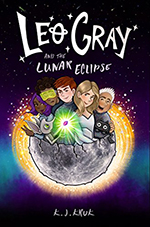 Who hasn't dreamed of going to the moon? That dream for eleven-year-old Leo Gray is about to come true but he's in for the surprise of his life!

In the year 2113, most people live in robotically maintained homes, ride around in self-flying cars, and wear ozone-resistant clothes. Most people that is; just not Leo Gray's parents. They're stuck in the past, and science know-it-all Leo is completely fed up with his beyond-embarrassing living arrangement with them. But when he enters a rocket-building competition for a chance to attend the Lunar Academy, Leo's luck finally seems to turn in his favor!

However, it's not long after stepping foot into his dorm room that Leo discovers the moon's celebrated city is harboring a world of dark secrets. It's soon a race against the clock for Leo and his friends Andromeda Groves (a code-hacking whiz from Canada), Pavo Digbi (a history buff from Brazil), and Grus Pinwheel (a musically gifted and comically endearing Aussie) to intercept and foil plans to destroy the city leaving the group's leader faced with a decision that no eleven-year-old should ever have to make: save Earth or save himself and the city he fought so hard to reach.

Leo Gray and the Lunar Eclipse is an epic adventure set in a wonderfully imaginative, futuristic world overflowing with robots, anti-gravity sports, superhero-esque suspense, and page after page of laughter and heart that will leave boys and girls equally gripped under its spell!

I applied for an interview with The Authors Show® and I must say the staff I dealt was were superb, from Executive Producer Danielle helping me initially to get it set up, to show host Don who guided me through the interview. The entire process was professional, helpful and set up to help you succeed. I have never done an interview like this before, but it went so smooth I would do it again. I was nervous, but the host put me at ease and kept the pacing going. Thank you so much The Authors Show®!
Michael S. Wigington, Author of “The Mist Witch of Dreydark Forest”
Selected interviews also available on these platforms … 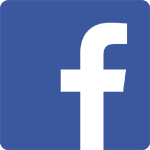 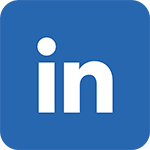 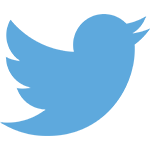 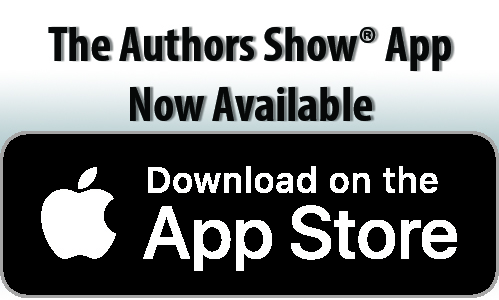 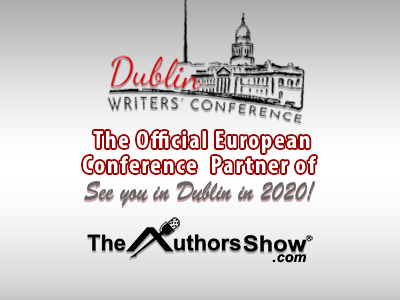 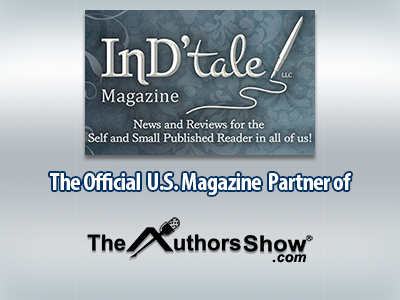